With Us,
You Are Among Family.

Your No.1 Real Estate Brokers
in Montreal

Our West Island Real Estate Brokers: Rosetta Gentile and Anthony Gentile are a mother–son team focusing in both residential and commercial real estate throughout the Island of Montreal. Their clients benefit from a unique family dynamic comprised of experience, knowledge and youthful energy. Whether it is working with first time home buyer's, seasoned real estate investors, or commercial real estate clients, Rosetta and Anthony maintain a sterling reputation with over 90% of their business coming via referral or repeat clientel. Together, they have built a real estate system that emphasizes communication, transparency and a 21st Century approach to marketing your West Island home, and to helping you with your property search.

Anthony is a charismatic and down to earth realtor. He is a second-generation real estate broker and residential specialist that brings a fresh, energetic and efficient approach to the sale and purchase of residential real estate. He is a straightforward negotiator, and emphasizes communication and transparency. Anthony has a background in real estate administration and marketing and has been a licensed broker for five years. Whether you are buying or selling, you can be rest assured you are in very capable hands. 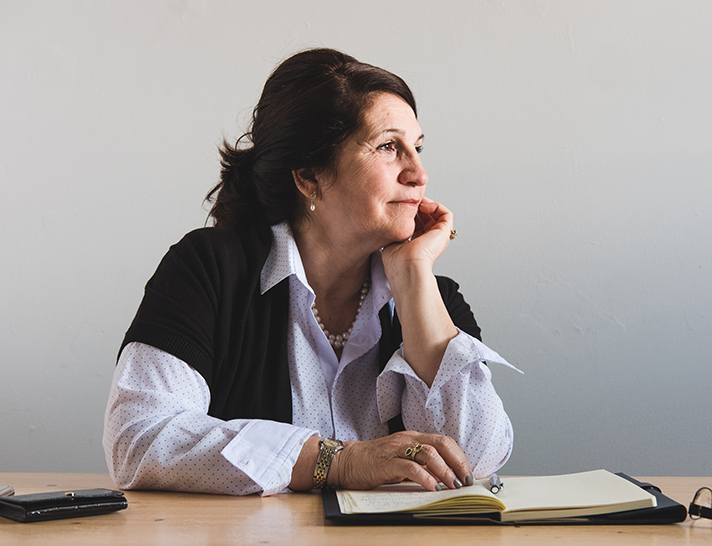 Rosetta has been a permanent fixture in the Montreal real estate market for nearly two decades. She is an industry leader in the sale and purchase of subsidized and non-subsidized daycare businesses, and has managed to continuously build a thriving residential real estate business. Her secret to success is an unwavering commitment to do business with integrity and to always put the needs of her clients above all else. Whether you are a seasoned real estate investor or have just begun building your real estate portfolio, Rosetta can guide you to success.

We believe in one fundamental truth;
To give real service, a broker must add something which cannot be bought or measured with money, and that is sincerity and integrity in the way they do business.

About the West Island

The "West Island" is locally known consisting about a third of the western region of the island of Montreal, in Quebec. This includes cities, towns, and boroughs populating well over 200,000 people in the region of the West Island. Municipalities generally include: Baie-D'Urfe, Beaconsfield, Dollard-Des-Ormeaux, Dorval, L'Île-Bizard–Sainte-Geneviève, Kirkland, Pierrefonds-Roxboro, Pointe-Claire, Sainte-Anne-de-Bellevue, and Senneville. Although Vaudreuil-Dorion, Pincourt and Hudson are off island and LaSalle, Lachine and St-Laurent are on the outer ring of Montreal, they too are considered apart of the West Island.

The residents of the West Island are considered to be mostly anglophones but a lot are bilingual (English and French). There are an abundance of schools, public transportation, restaurants, as well as shopping that is available. It's considered to be a very diverse and multicultural region of the Island of Montreal. The West Island community is filled with lakes, rivers, cross country ski trails, bike trails, golf courses and nature parks. There's a certain quality from its history and landmarks, making the region unique compared to the rest of the city of Montreal. 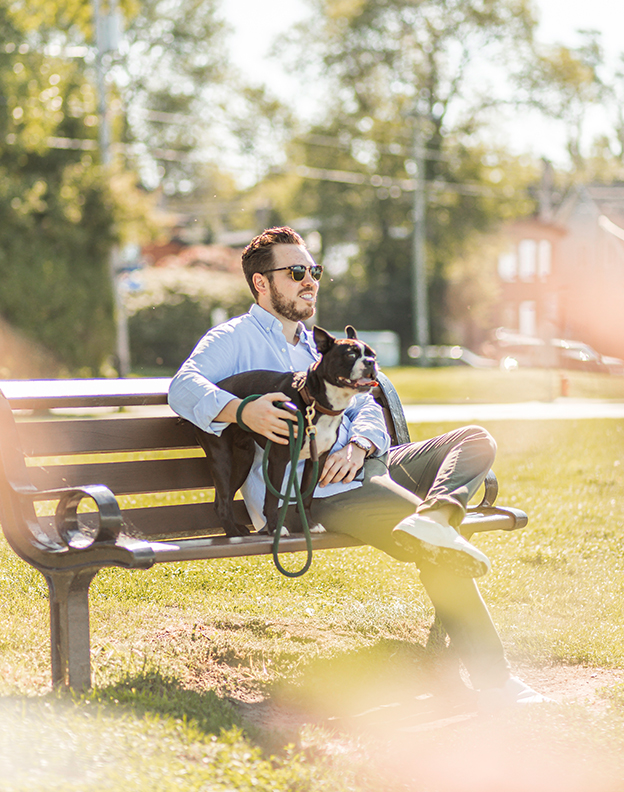